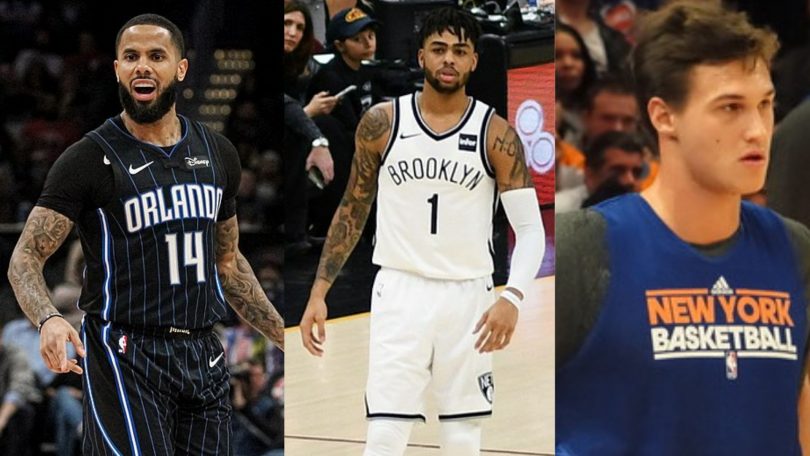 Who are the cute basketball players right now?

It is time to settle the debate as we rank the cute basketball players currently in 2021. The NBA is a star league that attracts its fans with their sporting style, movement, and strategy. In addition to their court appearances, these players also impress their fans with their good looks, dress and grooming.

In these respects, these very attractive NBA players have dictated fashion and its trends. Now take a moment to look at the cute basketball players nba in 2021 as we are about to show you what our favorite picks are. 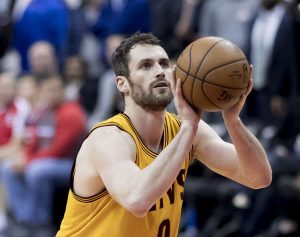 He has been ranked mutiple times as a no.1 on the list of the NBA best looking players in the world. Kevin Love is an American basketball player playing for Cleveland cavaliers in the NBA. He is an All-Star five times and won the NBA and Cavaliers champions in 2016. He was also a member of the United States national team that won gold medals at the 2010 FIBA ​​World Championships and the 2012 Summer Olympics. He is definitely one of the best nba players

An entertainment magazine name kevin love as one of their 25 hottest sex symbols. The list includes celebrities such as Gigi Hadid, Theo James, Kendall Jenner, Nick Jonas, Rosamund Pike and “Fifty Shades of Gray” star Jamie Dornan. Six years in his career during the MVP-caliber season has changed his body, lost thirty pounds and changed his game dramatically. But the beard remained, and it grew. 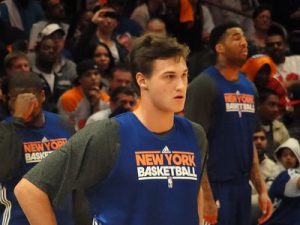 No 2 on this list is Danilo Gallinari an Italian basketball player for the Oklahoma City Thunder of the National Basketball Association (NBA). After spending his first 4 years as a professional in his home country of Italy, Gallinari was listed as the sixth in the 2008 NBA draft by the New York Knicks. Tall, fit and handsome. 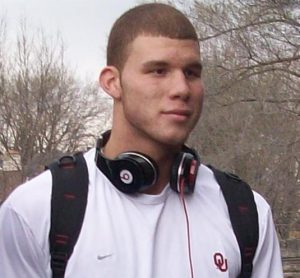 His brown eyes, macho build, and brown facial hair that blends well with his skin makes it hard for the females not to admire. His appearance may be just one of the reasons why he is featured as a media personality. He starred in “The Female Brain” in 2017; TV program, “31 days of holiday survival”; and Connected, a film released in 2020.

It has also been rumored that griffin have had an affair with Brynn Cameron and even influential model, Kendall Jenner.

Aside from the fact that Griffin is one of the NBA’s most impressive players, he is a well-known star who has been listed on the All-Star team six times. 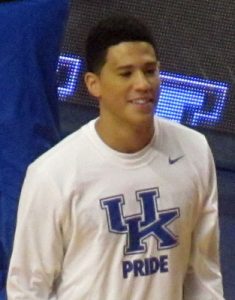 Devin booker is a professional basketball player who plays for the phoenix suns. He also played in the 2014 McDonalds all American game. It took a lot of conviction for former NBA player Melvin Booker to get his son to move to Mississippi away from his mother to help his dream hoop a lot. It was not an easy step for a young man who knew only urban life to switch to an “urban area” in high school where his father was a star.

By the time he returned to Michigan and received some serious consideration, Devin Booker’s patience not only led to NBA career but also closer contact with his father. He is definitely one of the cute basketball players of 2021.

D’Angelo Russell is an American basketball player for the Minnesota Timberwolves National Basketball Association (NBA). He is ranked 5th in the cute basketballers of 2021. He was selected as the McDonalds All-American in 2014, and played college basketball for the Ohio State Buckeyes before being selected in the 2015 general election for the 2015 NBA Los Angeles Lakers. Playing point guard, he was named to the second team of the NBA All-Rookie and Lakers in 2015. Apparently he is one of the most attractive nba players. 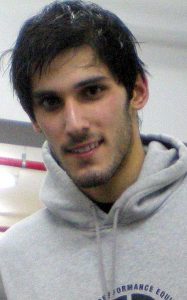 Omri Casspi is a professional Israeli basketball player for Maccabi Tel Aviv of the Israeli Premier League and EuroLeague. He plays a small forward position, but sometimes play the power forward level too. He has been ranked severally as one of the cute basketball players in the NBA.

Casspi was named 23rd overall in the 2009 NBA framework by the Sacramento Kings, making him the first Israeli to be selected in the first round of the NBA framework. With his first appearance for the Kings in 2009, Casspi became the first in Israel to play in an NBA match. 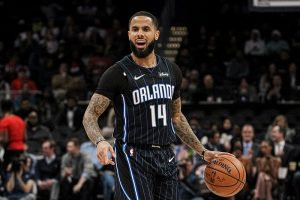 Darryl Gerard is a professional American basketball player for the Orlando Magic of the National Basketball Association (NBA). He has also played college basketball at the University of Texas Longhorns from 2006 to 2008. He was drafted 9th overall by Charlotte Bobcats in the 2008 NBA draft. He has started all 35 games of the season as Longhorns defenders, scoring 14.4 points and 6.7 assists per game. For his contributions, he was selected for both the All-Big 12 and Big 12 All-Rookie teams by the Big 12 and Associated Press coaches. He is definitely one of the sexiest nba players of 2021. 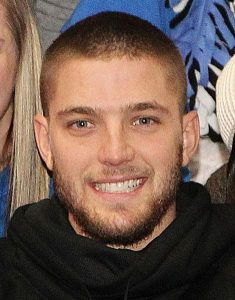 Chandler Parsons is a professional American basketball player. He played college basketball at the University of Florida and was drafted by the Rouston Rockets for a total of 38 selections in the 2011 NBA draft. Since signing with Relativity Sports, Parsons has gained consensus with Chinese sneaker brand ANTA, smartphone maker ZTE and Buffalo Jeans, who may have officially made Parsons the most recognizable sex symbol within the NBA rank-and-file. Today, it is possible that Parsons took action after the sex appeal, but continued to increase his sponsorship reach with the announcement of a new partnership between him and a socks company. One of the most attractive nba players is 2021. 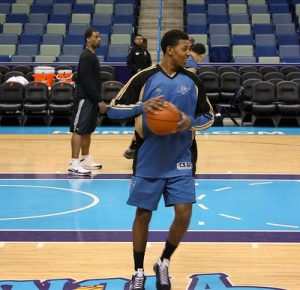 Nick Young is an American basketball player who last played for the Denver Nuggetsin the NBA. He plays for both shooting guards and small forward positions. The young played college basketball for the USC Trojans and was one of the first two teams to pick a conference in the Pac-10. Young has been named the seventh best player in the country by HoopScoop and was listed by prep basket players as among the top 50 recruits in 2004. He received the first CIF L.A. City Section first team honors in 2003 and was included in the Top Seniors senior list by Athlon Sports in 2004. He is definitely one of the best nba players in 2021. 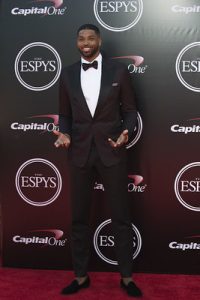 Tristan Thompson is a canadian basketball player playing for the Cleveland cavaliers team in the NBA. He played one season for college basketball in Texas before being signed for the fourth time by the Cavaliers in the 2011 NBA squad.

In December 2016, Thompson’s ex-girlfriend Jordan Craig gave birth to her first child, a son, Prince Tristan Thompson. Tristan was also in a relationship with kloe Kardashian which they both had a daughter but their relationship was cut short when Tristan was found to have cheated on khloe during her pregnancy. In February 2019, Kardashian and Thompson split amid rumors that Thompson had cheated on Kardashian with her younger half sister Kylie Jenner’s best friend, Jordyn Woods.